The second episode of Spacesheep is out!

This time, thanks to the gained experience mostly, it’s come out better, there are no dead pauses in the animations, and since I’ve been able to animate much faster and smoother, it’s been possible to have the characters animated all the time continuously! 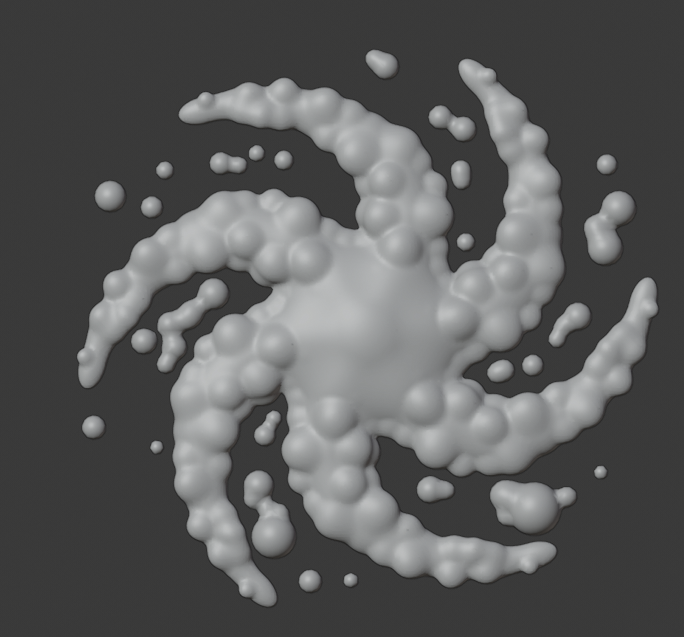 Lately I’ve been experimenting quite a bit with metaballs, and I used this new knowledge of them to make a pretty nice galaxy for this video.
Metaballs were, along with boolean operations on primitive shapes, my very first modeling experience many years ago in Vue. Since Vue isn’t a modeling software, and has some basic functionalities only, I had used them a lot back then, but had never been able to make anything really cool with them (I was something like 13). Seeing on youtube a realistic dinosaur that was told it was made with metaballs by a plugin, ingnited my interest in testing them again: if a plugin can make a realistic dinosaur, then complex shapes can be made, not just the usual squishy stuff metaballs are used for! Soon I’ll show you what I was working on, because I had some pretty good results too!

The Von Neumann probes for the video too came out pretty well, so I’m thinking about recycling the design for something else too. 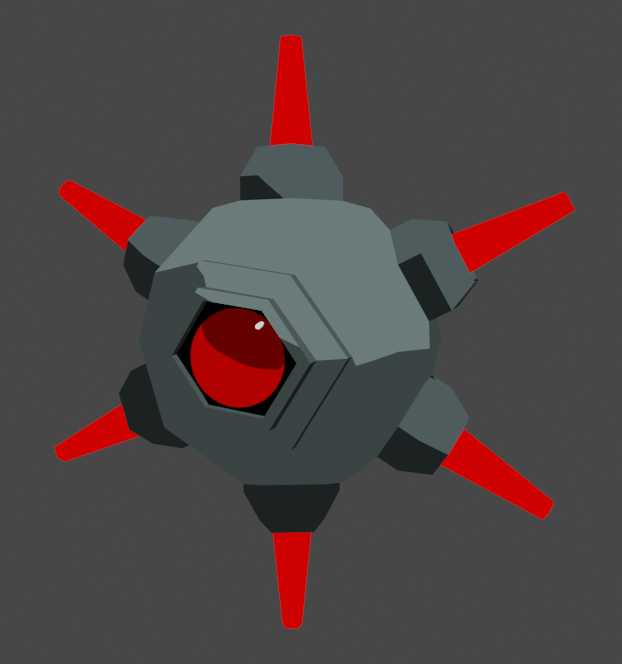 Here you can watch the full episode, enjoy!